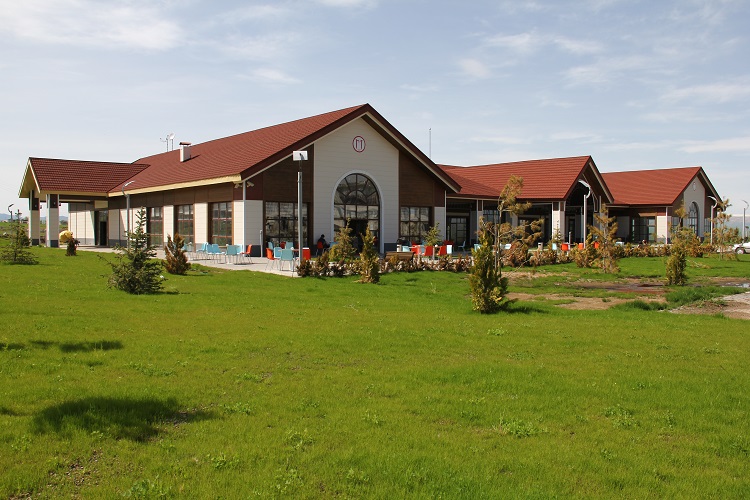 CAMPUS
Muş Alparslan University has moved to a modern new campus in 2012-2013 Academic Year which was built with technological substructure, esthetics architecture and environment monitoring.
In new campus providing lots of opportunities to both the students and the lecturers, there are sitres like;